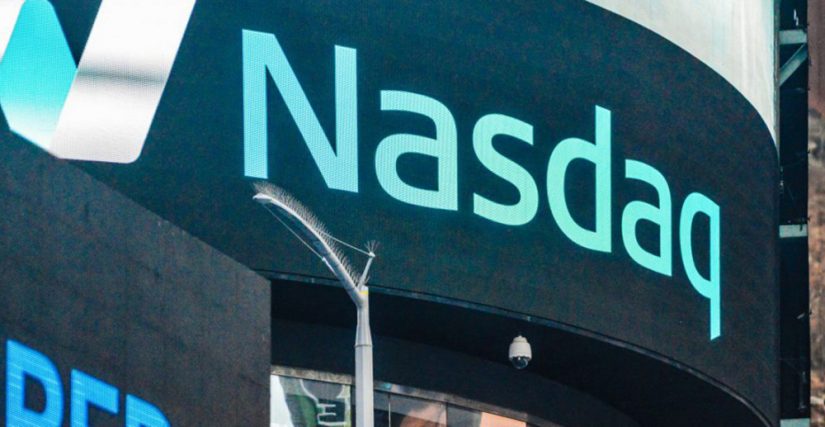 Affiliate marketing firm Gambling.com Group announced lower pricing for its initial public offering. They priced the shares at $8 each. Also, the price was lower than the $11 to $13 value the company expected it to be when it applied for the IPO.

Underwriters of the IPO will have a 30-day option to buy an additional 787,500 shares at the initial public offering price. Also, they will enjoy underwriting discounts. Gambling.com expects the shares to start trading on the Nasdaq Market starting July 23. It would have GAMB as its ticker system. In addition, the offer will close on July 27. 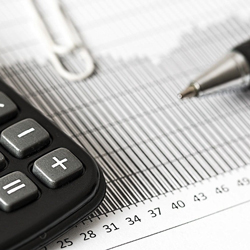 Gambling.com Group announced in June that it would apply for an initial public offering on the Nasdaq Market under GAMB. Also, the company gave out some details of the IPO last week. However, the price and number of shares were lower than the initial announcement.

The initial IPO price was around $11 to $13 per share. However, the confirmed IPO price was $8. Based on the average of $12 from the estimated stock price, the company needs to raise $90 million from 7.5 million shares.

Gambling.com will use the net proceeds from the IPO for general purposes, including working capital, capital expenditures, and operating costs. The company will also use some IPO proceeds for potential acquisitions and investments.