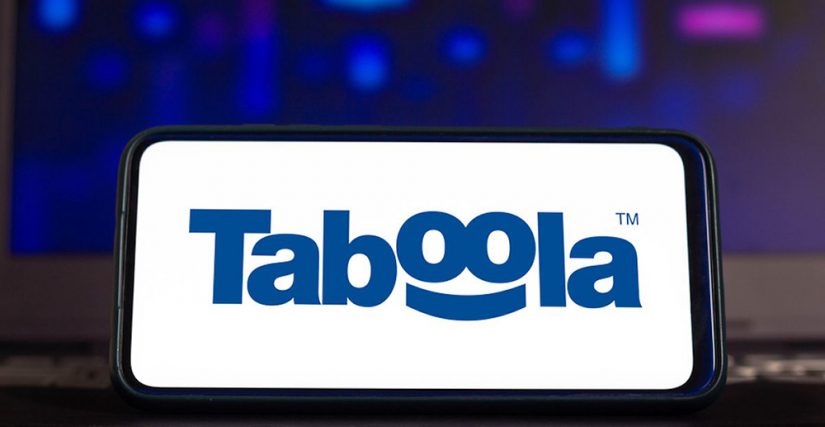 Taboola has been busy in July. It had its initial public offering earlier this month. Also, it acquired ad tech company Connexity. Taboola targets affiliate and eCommerce through the acquisition.

According to affiliate program service reports, the deal with Connexity is worth $800 million. Taboola said that the ad tech firm was an attractive and logical takeover target. Taboola places recommendation boxes on websites to connect visitors with other publishers and advertisers.

On the other hand, Connexity is on the sell-side. It connects website visitors to retailers and merchants through an affiliate link. Also, Connexity acquired Skimlinks in 2020. The latter is an affiliate marketing firm. Connexity allows consumers to compare prices and more. 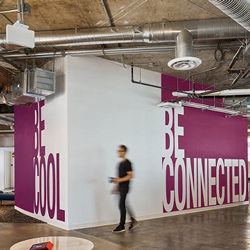 There are some overlaps between Connexity and Taboola’s publishers. However, Connexity has several retail partners, including eBay, Walmart, and Macy’s. Those retailers are new additions to Taboola’s portfolio.

Once Taboola completes the acquisition, it would incorporate the back end of the two companies and their product SKUs. As a result, Connexity’s retailer partners can be part of Taboola’s recommendation links. In addition, it would provide excellent value for publishers using Taboola.

Also, revenue from the ads falls under the commerce section and not advertising because companies pay per transaction and not clicks. Online publishers can earn long-term commerce-based income by adding Taboola links to their websites.

The best thing about the acquisition is that Taboola and Connexity can now cross-sell between their platforms. Also, Taboola wants publishers to use Connexity because it goes together with any commerce content campaigns.

Connexity and Taboola need to consolidate their services. That way, sportsbooks and other online publishers have more control over their online monetization strategies. Also, they don’t need to depend on third-party firms for data.